Everything You Need to Know about Patent Mobile App Idea

Coming up with a great, fresh new idea is on its own and herculean feat. This is always the case when it comes to mobile applications. Because the market is more competitive than ever, your app needs to stand out and be potent enough to attract more and more customers.

It’s normal to be concerned, and rightly so, that someone else will attempt to assert that application by developing a similar one. However, you can prevent the app or project from being duplicated. This can be achieved by securing a patent for your app concept.

What is a Patent?

For a limited time, the government grants inventors the right to sue anybody who copies, uses, sells, or imports their invention. These benefits of app patenting, though minor, can save your life in some sticky situations.

It is a form of intellectual property right (IPR) identified by the World Intellectual Property Organization as “mind creations, such as inventions, literary and artistic works, designs, symbols, titles, and images used in commerce.” Facebook, Instagram, Spotify, and Dropbox are only a few examples of the types of apps available.

A patent in the United States lasts 20 years from the date of filing, and it favors the first-to-file method over the first-to-invent system. Under the legislative law that governs mobile applications, there are two distinct types of patents:

are the most common types of patents, and they cover new machines and processes.

These are issued to protect the original design of manufactured goods.

You, Will, Need to Patent Various Aspects of Your App, such as:

Must Be An Invention By Definition

Inventions are usually protected by patents. The World Intellectual Property Organization defines a patent as “an invention that is defined as a solution to any problem” (WIPO).

The app method is classified as an invention since the app concept is not a real entity. The method, like any innovation, must, however, solve any problems that arise.

It Must Be New And Unique

It doesn’t mean that the app concept is patentable just because it solves a user problem. Your app concept must be fresh and special. To put it another way, your app concept has not been previously disclosed in a public format, such as books, pending patent applications, blogs, YouTube videos, and other outlets.

Furthermore, it must be new and not already be patented; otherwise, you would be unable to obtain a patent. For example, if you create an app similar to Uber that solves a problem for thousands of people by allowing them to book a ride with only a few taps, but it is a clone of Uber, you won’t be able to patent it.

It Must Be Proven Useful

Finally, the patent must be useful. However, this does not rule out the possibility of your app falling into the entertaining category. It implies that, at the very least, your application must function in principle.

It is this limitation that keeps people from patenting software that isn’t as useful as it should be. As a result, claiming control of the application necessitates developing a concrete and thorough description of how it works.

There is another notable requirement which you must carry out on your own, and this is checking to be sure you’re the first to Patent such a concept.

Start looking at current and pending patent app ideas to see whether your app concept has already been granted to someone else or not. Using the USPTO’s Cooperative Patent Classification, the USPTO recommends conducting an advanced search to locate related products.

The United States Patent and Trademark Office (USPTO) maintains a comprehensive database of all published and pending patents, so you can search this database to see if your app concept has already been patented.

You can use a step-by-step video guide on how to perform searches if you are having trouble finding existing published and pending patents.

For international patents, you can also use the IPC Catchword Index from the World Intellectual Property Organization.

At What Phase Should A Patent Be Filled?

Many patent lawyers would tell you that you should patent the app concept before approaching any potential investors. You should schedule yourself to file quickly even though you’ve signed a non-disclosure agreement.

At this point, you’re probably wondering to yourself “how much does a patent cost for an app?” The cost of patenting an app concept varies depending on the type of patent you apply for. Provisional patents range from $2000 to $5000 in price.

You will build and launch your application from Mobile App Development Company after you file a provisional patent. A provisional patent is valid for a year, during which time you will evaluate the success of your app.

The expense of a non-provisional patent ranges from $10,000 to $15,000. The USPTO will review your patent after you file it. It takes one to three years to complete this test.

Your patent will be thoroughly examined by the examiner, who will then begin the patent search process to determine if it is eligible. Before we wrap up this article, here are some examples of patent applications that you can look over and use to patent your app concept.

You can alternately look into how to patent an idea for free. Although I wouldn’t advise going this route. A lot of loopholes follow these processes, thus, non are truly guaranteed.

Step By Step Process of Patenting

So the question now is, how do you patent an idea? In this segment, we’ll go over how to patent an idea, which is one of the most frequently, asked questions by newcomers to mobile app growth.

You can consult and employ a software patent attorney if you want to present a well-formed high-end patent and improve the chances of having your patent application picked.

It is better to employ a specialist than to try to do it yourself because it is a legal procedure that could require litigation. It’s not a good idea to hire the first lawyer you find. Do your homework and find the best deal within your price range.

“Having a concept is just half the battle.”

To proceed with this quote, one must bring the concept to life (at least to some extent) to prove its viability, which is a key eligibility criterion.

Since the court will grant a patent on your application if you have concrete proof of your invention, you must record the entire creation process. You may also use a prototype to break down the flow of your application.

Since it is the features and processes of the software that are proprietary, rather than the code, this will greatly assist your attorney in figuring out the flowchart of your app.

This is useful for determining the various effects of your software in various sectors, as well as giving you a fresh perspective on what other aspects of your mobile app are patentable.

Even though you’ve done your research, hiring patent lawyers to perform a worldwide quest for applications that are identical to yours or have similar functionalities or flows is often a good idea to prevent unintentional infringement by other businesses.

After all, it’s easier to spend a few dollars to ensure that your patent has the best chance of being approved than to start over from the beginning. The above-mentioned USPTO website can be used to conduct your research.

Application Proviso: It’s one of the most common types of app patents. You would be able to file a provisional application without a formal patent declaration, claim, or even an information disclosure statement. The following are some of the advantages of this form of application:

It allows you to build the MVP for 12 months.  Allows the app to use the word “patent pending.” Compared to non-provisional applications, it is less costly to plan.

Non-provisional Application: It may be lodged without making any claims on an application filed in a convention country or without a connection to an application that is currently being processed in the office. It must be followed by a full assertion as well as specifications.

It should include a written explanation of the invention as well as a claim that describes it legally.

You’ll need to ask two questions in order to pick one, as you must.

When do you want your patent to be approved?

How long would you like to postpone the expense of patent examination?

It all may seem like a long, tasking proceeds, but in the long run, patenting is certainly the right way to go. The security it guarantees is worth as much as your idea itself. You don’t need to worry about a copy or duplicate app, as the creative power will be in your hands.

If you have a mobile app idea or are already even in the developmental stages, this is the best time to get your project patented. 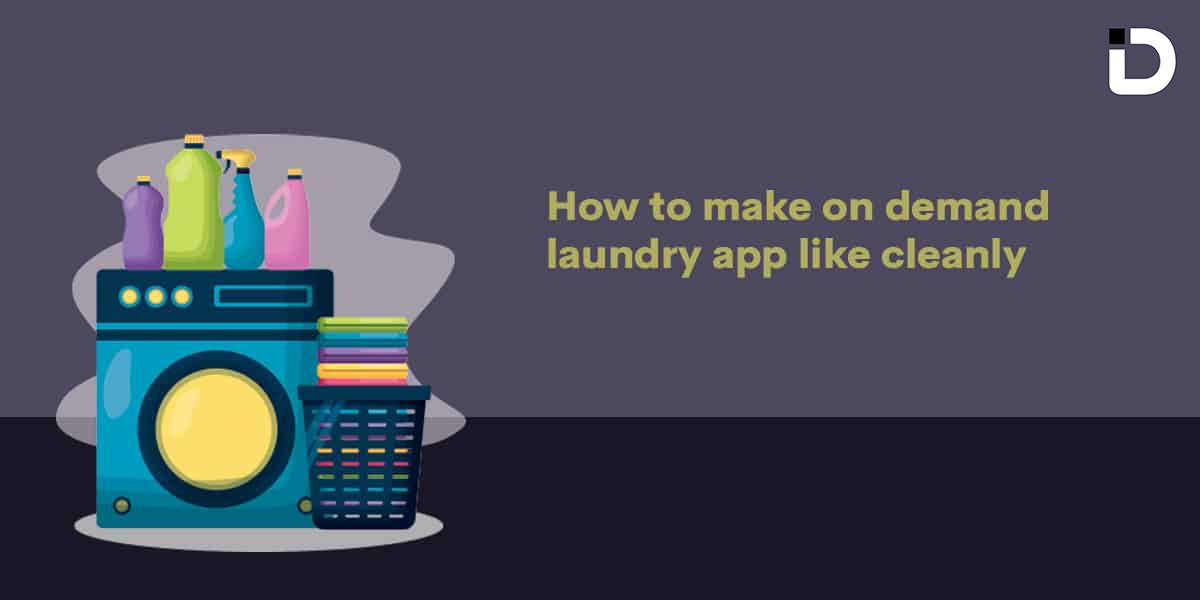