Flutter vs. React Native Which One Choose For Development

Mobile app development has been growing speedily where every second person is utilizing a smartphone and now it is approved that the user base is vast. The mobile applications are obtaining the different users working through the mobile phones and we have an excess of applications concerning almost anything.

Flutter vs react native google trends is a top topic nowadays where everyone just researching according to them. Engagement in the mobile app development era continues growing day by day with the latest technology.

Flutter is built by Google’s Team, but as an open-source project, both Google and the Flutter community contribute to its development. Flutter is a portable UI toolkit that is a comprehensive app Software Development Kit (SDK) and complete including widgets and tools. It’s Dart based fast, object-oriented programming language and Dart is now in its 2.14 version.

It is almost new and is easy to learn a language especially for experienced dedicated developers familiar with Java and C# also Dart supports sound null safety. The architecture remains based on the most popular reactive programming that follows the same style as React.

Flutter allows cross-platform app development that provides developers a simple process for building and deploys visually attractive, natively-compiled mobile applications for different platforms like iOS, Android, Web, and desktop, they all are using a single codebase.

When starting developing desktop applications with Flutter where you are able to compile Flutter source code to a native Windows, macOS, or Linux desktop app. Flutter’s desktop support extends to plugins where the developers can install existing plugins that offer support to the Windows, macOS, Linux platforms, or they can create their own.

Flutter’s web support gives the corresponding experiences toward the Web as on the mobile platform that means you can instantly create applications for the Android, iOS, and the browser from a similar codebase. Flutter’s web support is the most beneficial in the following outlines:

What is React Native?

React Native is an open-source mobile app framework produced through Facebook that was released in March of 2015, it is used for both mobile and web applications by allowing developers to use React and more native platform skills.

Being increased on top of ReactJS and JavaScript which expected that developers can use such languages may obtain many preferences for React Native over other frameworks.

React Native Mobile App Development is a more powerful and effective framework for:

The Most Popular Applications are Created with React Native

The most popular of JavaScript provides various attractive rewards or bonuses to React Native app development such as faster hiring, product publicity, cost-effective project expenditures, easy maintenance, and more. The huge open-source codebase enables one to choose any existing components to be reused in the project.

Flutter vs react native 2021 graph will show you the demand in the marketplace of flutter or react native. Let’s see how people are demanding and developing applications in both: –

Flutter vs React Native – Which one to choose in 2021?

Both of the frameworks extend the identical niche in software development and share these standard features where both are good scope to create a mobile cross-platform MVP, that opportunity to reuse the code and extend it with any one of the free available official or community-provided add-ons. They both reduce the time of market and project expenses if developing multiple platforms.

Which one to choose for your app?

Flutter vs react native 2021 Reddit, they Both of the frameworks are comparatively modern and thus cannot be marked perfected and rock-stable at the moment. An unexpected performance decrease is expedient at any time, Meanwhile, they both are being actively progressed through their lead developers and community.

We understand it’s hard to find the answer of which is better flutter vs react native. With below following table includes the Flutter App development vs React Native App development charges overview based on the latest research by Glassdoor, dou, and ZipRecruiter:

The main reason why the data presented by the two references differs very much is the salary gap between different developer tiers. For instance, a Junior mobile app developer in Ukraine charges around $36K yearly that depending on the different company and project requirements, while Senior developers settle under the 80K mark.

Google cross-platform mobile development relies on Dart compiler, while React Native development relies on WebView and JavaScript layer that effectively decreases the activity of a React Native mobile app. Flutter begins with the trending engine that allows the creation of genuinely unique designs at the expense of extended project weight. React Native has restricted the usage of native components that may require additional customization by hand where a Flutter mobile app can jump into the desktop environment quickly, while a React application must utilize a web interface as an intermediary for any situation.

Deorwine Infotech having a rich experience to create Flutter and React Native mobile applications, even a single team member can explain to you which one is best for your project.

Both are best in their own way, they both have their own benefits, but which technology is best for you that all depends on your idea and requirements.

Our expert will suggest you both according to your project requirements.

So let’s connect and start a discussion on your business or project idea. 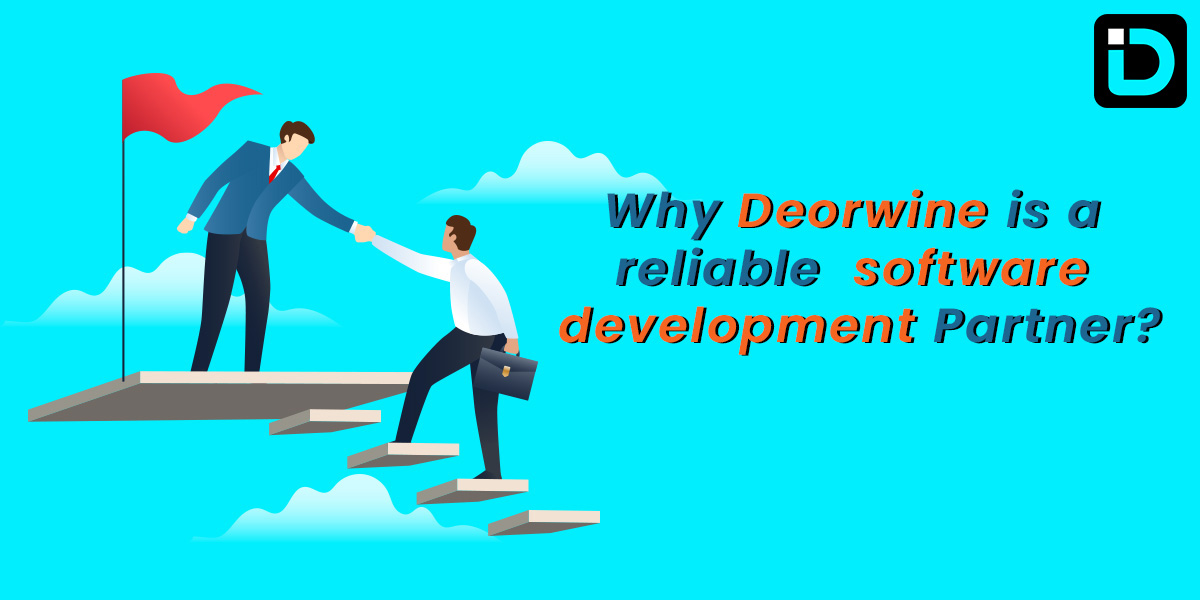 Why Deorwine Is a Reliable Software Development Partner? 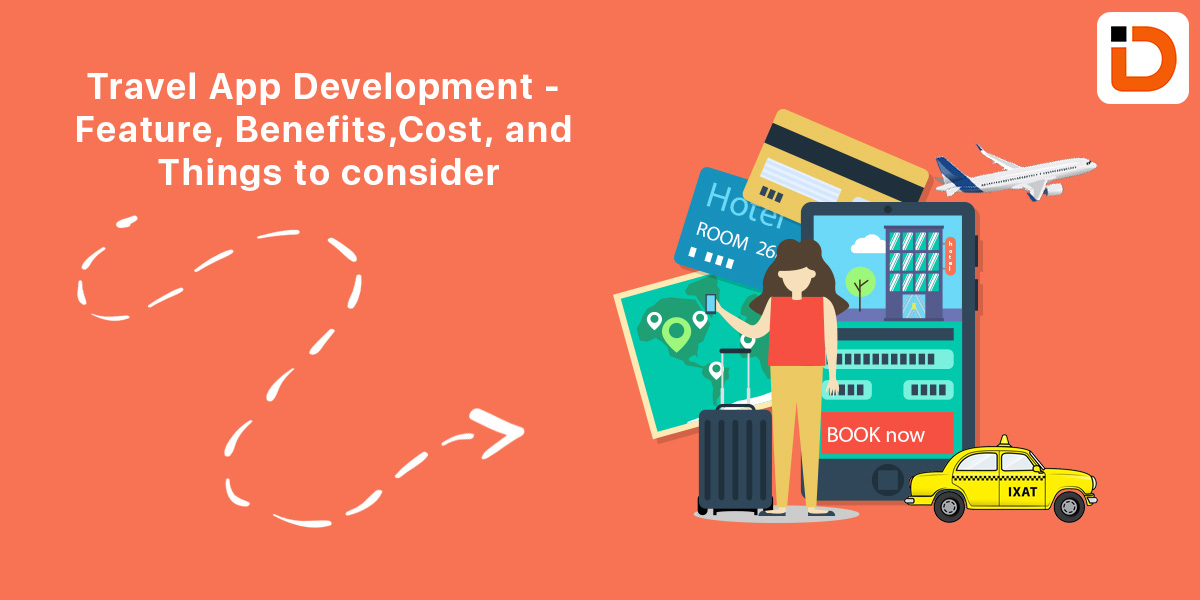 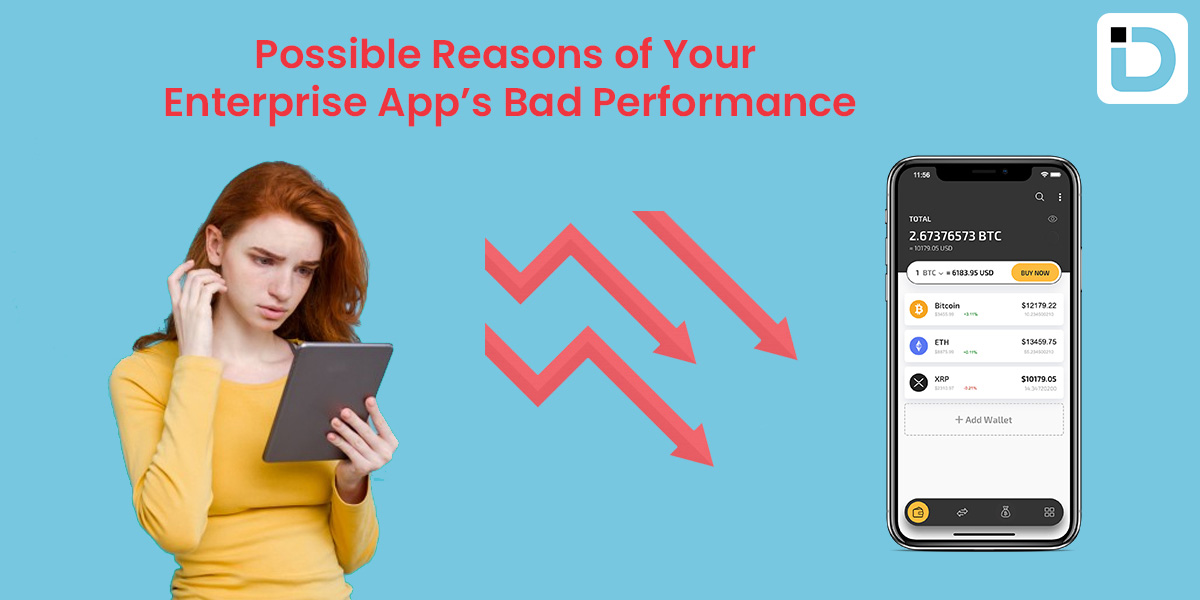