React (ReactJS) a library which does not need any introduction today for anyone who is working in front-end development space. However, documentation for ReactJS can be found here. In this article, we will explore the best UI frameworks for ReactJs development. These React UI component frameworks have implemented the respective CSS framework practices as react components which are able to use which make your app development easier and productive.

By using UI framework in React, It saves a lot of time to build your own UI from scratch for your website / Project.

You not need to worry to make your project responsive, as UI Frameworks provide tools to make your responsive website. To make responsive manually is annoying, time consuming task and it saves you’re a lot of time.

By this, Developers can escape to write tons of codes.

When I read, it is UI + Framework, where,

UI: – UI is a visual part of computer software application or operating system, through which a user interacts with a computer or that particular software program.

Framework: – Framework is a skeleton, where it defines or indicating what kind of program can or should be built and how they would interrelate.

It includes predefined classes and function, to process input and interact with system software.

So the UI Framework is basically a software suite that presents the user with API’s so that we can build our own or modify the UI Components.

Using UI Framework, you have access to the ready-made elements, the grid, you’ll have detailed documentation, updates, compatibility with all browsers and operating systems. The use of such libraries greatly reduces development time and the budget spent on it.

I was researching for a few feature rich UI frameworks based on React; that give the power of composability through React components that you can directly plug in into your React project.

Here is a compilation of a few ReactJS based UI frameworks (in no particular order), that I came across.

With over 50k stars on GitHub, Ant Design UI is very popular among all UI Frameworks. This enterprise-class UI design language contains a set of high quality React components out of the box which are written in Typescript. And demos for building rich, interactive user interfaces.
It supports browser, server-side rendering and Electron environments also.

Ant Design is used heavily in China; having some large companies using it e.g.  Alibaba

On GitHub, more than 49k stars, 6.9 Followers on Twitter, one of the popular among React UI Frameworks and has actively maintained. It uses Google’s material design.
Material-UI has all components that you need and it is very configurable with predefined colour palette and <MuiThemeProvider> component which allows you to define a custom colour theme for your web application.

On GitHub, more than 16k stars, this UI kit retains its Bootstrap core. In order to give you more access over the form and function of each component, it replaces Bootstrap’s JavaScript with React. So, no dependency on bootstrap.js or jQuery. Each component is built to be simply accessible, important for front-end framework building.

It is the official React integration for theming websites. Over 10K stars on GitHub it’s used by Netflix, Amazon and other great organizations. Semantic UI allows developers to build websites with fast and brief HTML, along with a complete mobile responsive experience.

Semantic UI is a front-end development framework, powered by LESS and jQuery. It has a sleek, subtle, and flat style look that has a lightweight user expertise.

Reactstrap is a “stateless React Bootstrap 4 components” library with over 8K stars which does not depend on Bootstrap JavaScript, it’s a widely popular option for bootstrap fans.

Reactstrap is similar to Bootstrap, but as self-contained components of marking <div /> with class names. Basically, all required components are imported as a bunch of elements you need to start building UI.
In case, if you need a button – you import a <Button />. As a result, it will behave like one out of the box and even though it can be restyled with generic CSS too.

Note: In order to use React Bootstrap or Reatstrap, you have to install bootstrap in your project. And import Bootstrap minified CSS into your project’s index file.

If you know any other awesome UI Framework for React JS, Please share with us in the comment box. Why We Have to Update Our Mobile Apps Regularly 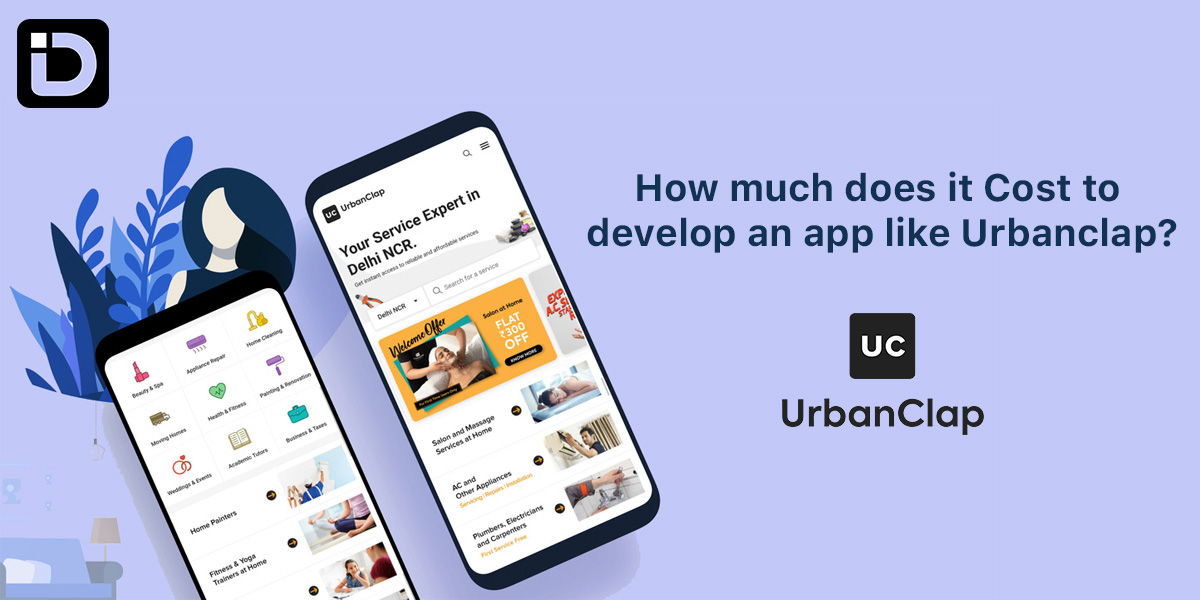 How Much Does It Cost to Develop an App Like Urbanclap? 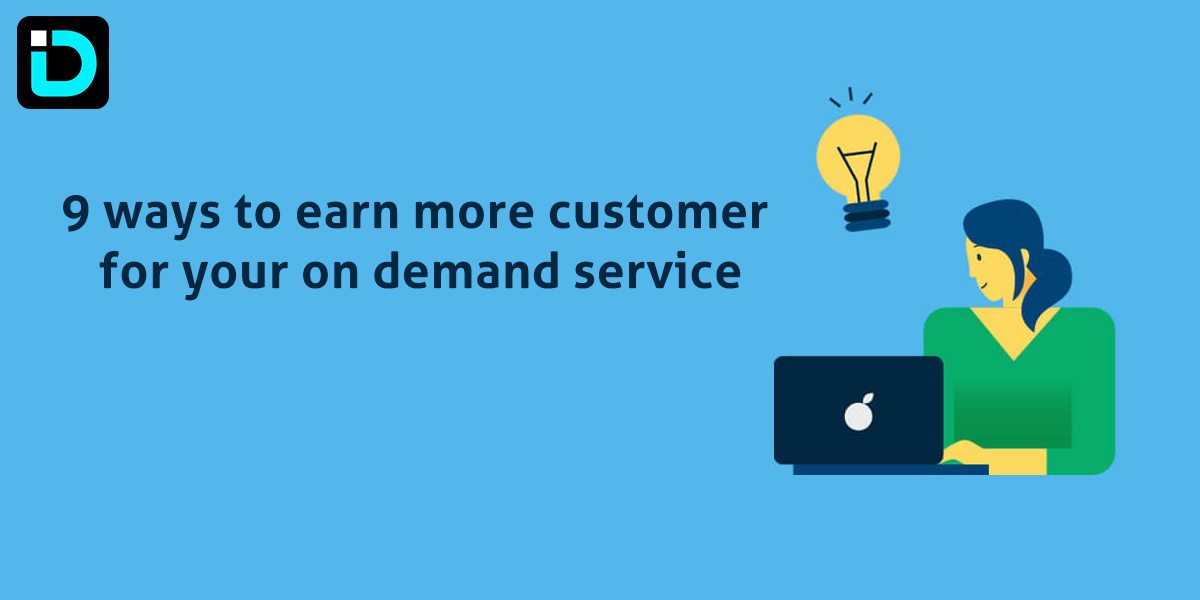 9 Ways to Earn More Customer for Your on Demand Service